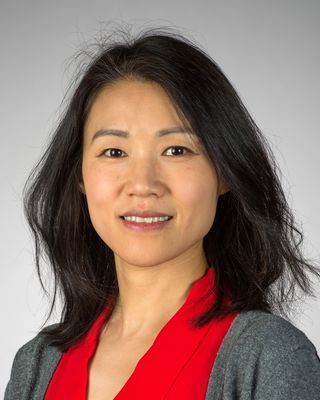 Dr. Fang Liu, professor and director of graduate studies in the Department of Applied and Computational Mathematics and Statistics at the University of Notre Dame, has been named an elected Fellow of the American Statistical Association. Liu plays an integral role in the AEGIS program as the lead statistician for the malaria trials. In addition, she served as the lead statistician on the Indonesia spatial repellent study funded by the Bill and Melinda Gates Foundation.

Read more about her election here.

This project is made possible thanks to Unitaid funding and support. Unitaid is a global health agency engaged in finding innovative solutions to prevent, diagnose, and treat diseases more quickly, effectively, and for affordable prices, in low- and middle-income countries. Unitaid’s work includes funding initiatives to address major diseases such as HIV/AIDS, malaria, and tuberculosis, as well as HIV co-infections and co-morbidities such as cervical cancer and hepatitis C, and cross-cutting areas, such as fever management. Unitaid is now applying its expertise to address challenges in advancing new therapies and diagnostics for the COVID-19 pandemic, serving as a key member of the Access to COVID Tools Accelerator. Unitaid is hosted by the World Health Organization.